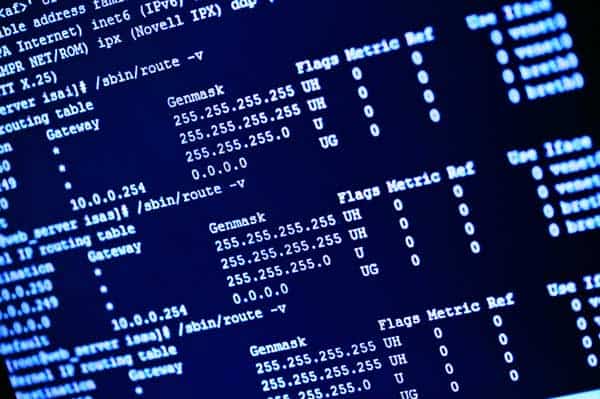 IP Address in computer networking stands for Internet Protocol Address and is the unique label for each device that can work with the internet. This is a label made up of numbers that are combined to make a unique identity for the device.

IP Address is in numerical form and so can be read easily by users without need of any decryption. This label has great importance in computer networking and internet usage processes between different devices are possible only because of IP addresses. There are two addresses used currently that are IPv4 ( Internet Protocol version 4) and IPv6 ( Internet Protocol version 6).

IPv4 or Internet Protocol version 4 is older and uses the IP addresses as a 32-bit number. The number of users and devices on the internet increased too much and the IPv4 started failing. The IPv4 addresses were not enough and started to go down until IPv6 was introduced with 128 bits used in IP addresses.  After 1998 IPv6 is used and during the 2000s there has been developed in the same as IPv4.

The main functions of IP addresses include locating the host and also connecting to the host for the transfer of data packets. The IP address allows the interaction with the host by finding it and this also helps in finding the destination.

IP Address is the location of any device within the network with many devices that are on the same network. IP Address of the sender, as well as the destination, is present on the header of the IP packet that is then transported data.

What is an IP Address?